This week on Power Pop overdose we bring you new music from The Late Afternoons, The Overtures The Weeklings pluse more. We also get a little Stiff, elicit a Twelve String
High and dispense some classic power pop for you. As always, enjoy the music, support the artists and thanks for listening to Power Pop Overdose.

Feel Free to comment or if you want to email us at powerpopoverdose@gmail.com 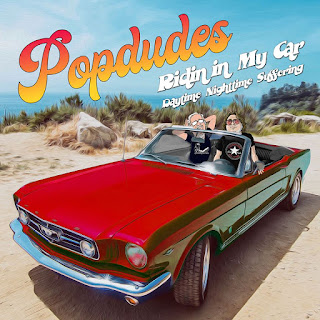 The Big Stir Records’ Digital Single of the Week revolution continues! Presented this week are two sparkling new songs by Popdudes! “Ridin’ In My Car” and “Daytime Nighttime Suffering” drop on Friday, February 28th and are available for pre-order at www.bigstirrecords.com/big-stir-digital-singles now!Even though no one was aware they went away—or that they were even somewhere in the first place—Popdudes are BACK, baby. Back with what, you may (or may not) be asking? Back with a freshly minted, newly recorded digital single as part of the far-out Big Stir Single Series. These two brand spankin’ (ow!) new songs are the first Popdudes recordings since the last ones, and as such shall serve to further the legend of this roving, raving band of misfits from Orange County, CA. Okay, there is no “legend of the band” to further and Michael Simmons and John Borack are far from misfits—they’re more like malcontents, actually.In any event, these two crackin’ pop toons—covers of NRBQ’s “Ridin’ in My Car” and the 1979 Wings B-side “Daytime Nighttime Suffering”—are certain to mollify your tired eardrums. Simmons imbues the Q number with a Beach Boys-tinged loveliness and does his best Macca (and he IS the best Macca doer I know) on the flip side. Borack, who tracked his drums at the Amazing Karen Basset’s studio in Hollywood, tries his damndest to stay out of Simmons’ way and not foul things up. We hope you love these songs as much as we love lunch at Norm’s. If not, we’ll be sad.

Discussion No Comments on Vista Blue – Hit The Floor 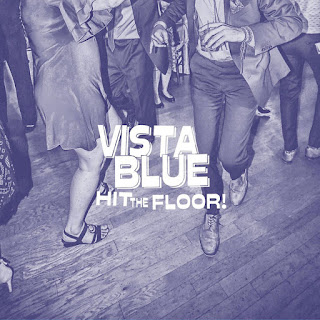 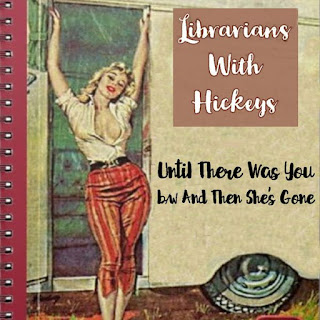 The 61st Big Stir Digital Single of the Week is the second “Single of the Week” from Akron Ohio’s LIBRARIANS WITH HICKEYS! “Until There Was You” b/w “And Then She’s Gone” will be available for download Friday, February 21st and this duo of wonderful songs is available for pre order now! Just head on over to www.bigstirrecords.com/big-stir-digital-singles 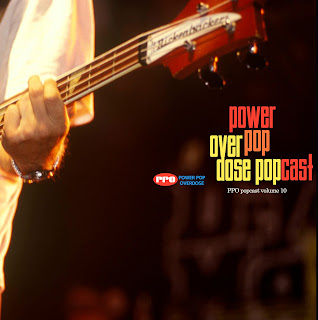 This week PPO brings you new music from Gary Ritchie, The Forty Nineteens, Tommy Ray! plus more. We also supply you your weekly dose of classic power pop as well as a little bubble gum, we go Glamp-ng in addition to delivering you some of Milwaukee’s best. Enjoy the music and be sure to support the artists.As always feel free to comment or if you want email us at powerpopoverdose@gmail.com PPO v10 on Mixcloud
PPO v10 on Apple Podcasts
PPO v10 on Spotify
PPO v10 on Google Play 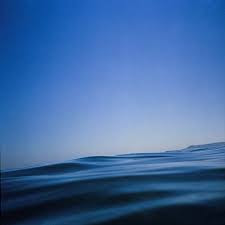 Hello Pop Fans! Here to announce a brand new release available on the Kool Kat Musik label on February 21 – “Can’t trust the rain” by Strand! Dublin-based Niall Toner Jr. has created an album that will appeal to fans of Big Star, Teenage Fanclub, and The Cosmic Rough Riders! You can read about/order it here Niall’s latest music as Strand carries a lot of influences, but in its beating heart lie the ghosts of Gene Clark and the Byrds, Neil Young, Stephen Stills, Big Star, Love, and Gram Parsons, to name a few.  It is as close to Niall’s authentic voice as he has come yet.  On “Can’t Trust The Rain”, Niall is helped by a bunch of extraordinary musicians, including guitarist Ger Kiely, guitarist Duncan Maitland (Slumberjet/Pugwash), producer Les Key (bass), drummer Kevin Malone (Van Morrison) and keyboard player Darragh O’Kelly.
Get it here
Listen to it here

This week we have a conversation with Kurt Baker and had a great time hearing about life in Spain, his start in Portland, and his new album. If you haven’t already, be sure to check out Kurt Baker’s website , and if you ever have the opportunity, be sure to catch one of their shows!

Enjoy the Popcast and as always if you have any suggestions or comments or just want to say hey, email us at powerpopoverdose@gmail.com 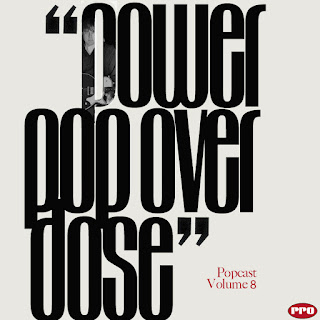 This week PPO is bringing you new stuff from emperor penguin, Stepford Knives, Ken Sharp and more.  Additionally you will hear some Brian Wilson influenced tunes as well as some greats from the Beserkley label plus a whole lot more.  Enjoy the Popcast and as always if you have any suggestions or comments or just want to say hey, email us at powerpopoverdose@gmail.com
PPO v8 on Mixcloud
PPO v8 on Apple Podcast
PPO v8 on Spotify

Tracklist
New and Notable
01 Hello Picasso – emperor penguin
02 Blue in the Face – Stepford Knives
03 Tonight (All I Want) – Ken Sharp
04 Full Of Strange – The Fast Camels
05 I Want You Again – The Weeklings
Surfin the Waves
06 Little Surfer Girl – The Backstreet Angels
07 Surf’s Up – The Malibus
08 She’s_A_Surf_Punk – Surfin’ Lungs
09 Forever – The Explorers Club
Got You Covered
10 Going to a Go-Go – Secret Affair
11 Baby, Don’t You Do It – The Men
12 On a Carousel – Glass Moon
13 The Hard Way – The Knack
14 Time Won’t Let Me – The Smithereens
For The Record
15 Buy this Record – Milk ‘n’ Cookies
16 Record Machine – Creamer
17 Somebody scratched my records – Quant
18 She Has Good Records – Jimmer
How to Achieve the Perfect Twang
19 Miss Operator – The V-Roys
20 It Doesn’t Get Better Than This – Eugene Edwards
21 Don’t Leave Don’t Go – Elvyn
22 Just Friends – Beat Rodeo
I’m Going Beserk-ley
23 Let Her Dance – The Spitballs
24 She Cracked – The Modern Lovers
25 It’s A Tall Order For a Short Guy – Earth Quake
26 Lightning Love Affair – The Rubinoos
27 Roarunner – Greg Kihn